/
Update Required To play the media you will need to either update your browser to a recent version or update your Flash plugin.

2017:
Lo5tar recorded his rap vocals over a beat and submitted a song into a rap contest, he reached number 33, placing him in the top 100 rappers out of thousands to compete!

Present:
LO5TAR teamed up with Epic Games Fortnite and became an #epicpartner

( CODE: LO5TAR - USE THIS CODE IN THE EPIC GAMES STORE OR FORTNITE ITEM SHOP ) as a pro creative gamer with a huge focus on having fun with friends, live hosting gaming tournaments all while releasing new music and videos available on LO5TAR.COM 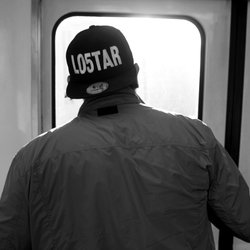 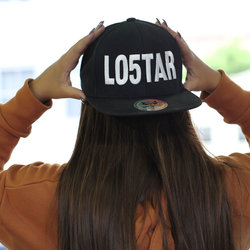 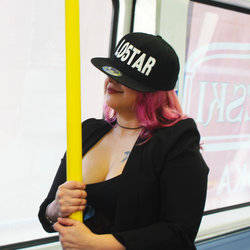